When we first met Jens, he was working as an engineer for an international solar technology company. As we talked, he mentioned frequently that his engineering mindset greatly influenced his thinking and decision making.

Shortly after sharing the LookInside process with him, specifically the method of discovering one’s DNA in order to professionally retool their life, he decided to engage with us. The findings were astounding. Not only did we find ingredients we wouldn’t have detected during normal conversations, but we found that technical, analytically-driven ingredients accounted for only about 2% of his Brand DNA.

This implied that if he focused on technical or engineering activities, only 2% of his passion, genius, and gifting was being used. Interestingly enough, Jens himself intuitively felt what we discovered via our process. Little by little, he transformed the way he spent his days by using more and more of his genius. 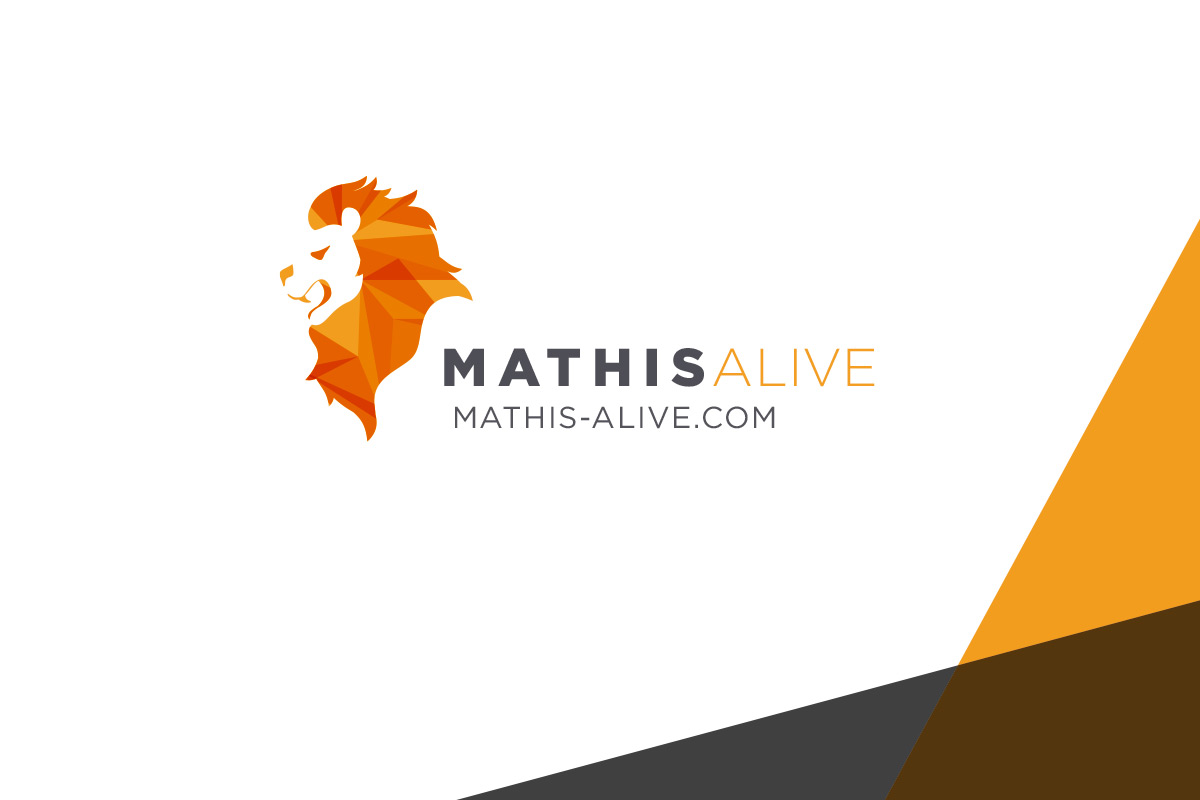 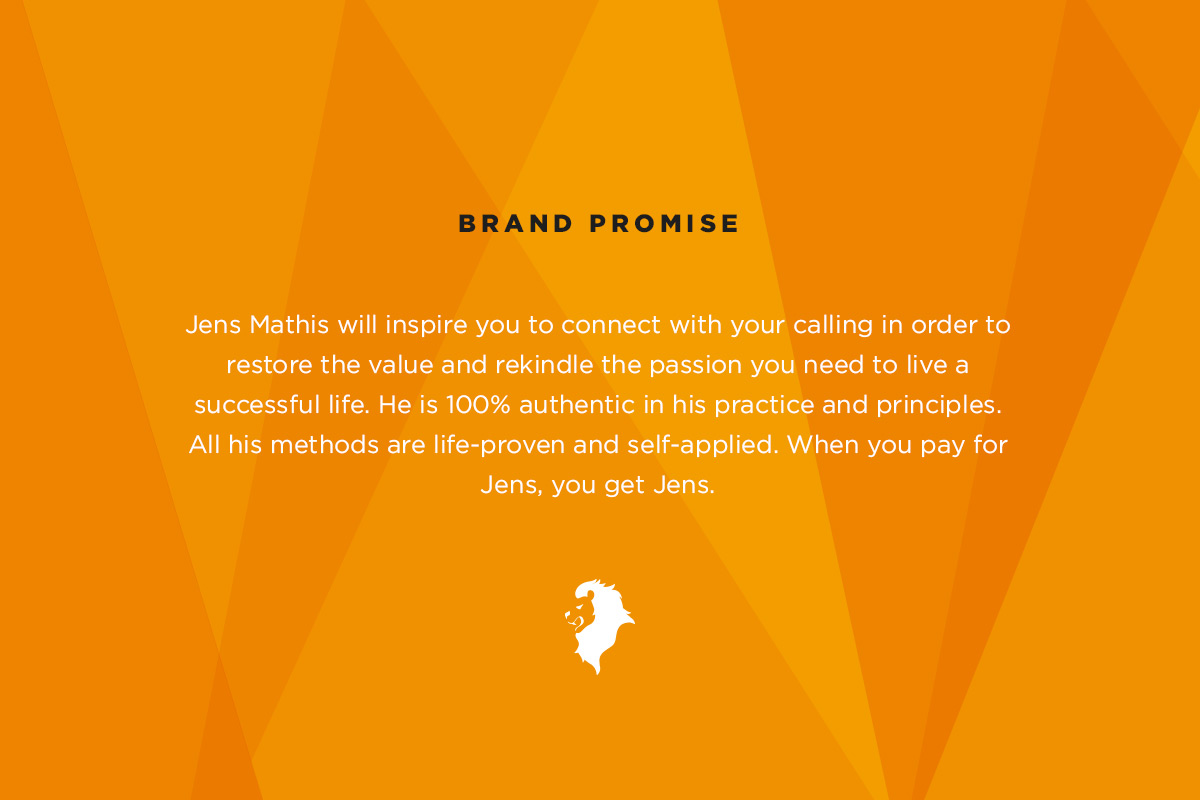 We clearly defined his Brand DNA and crafted a Purpose Statement that matched the DNA and rekindled his passion. Together, we brainstormed a transitional process that would allow him to pivot his career towards a more authentic service offering. The Strategic Brief also yielded a clear visual direction which resulted in a new Brand Identity and marketing collateral. 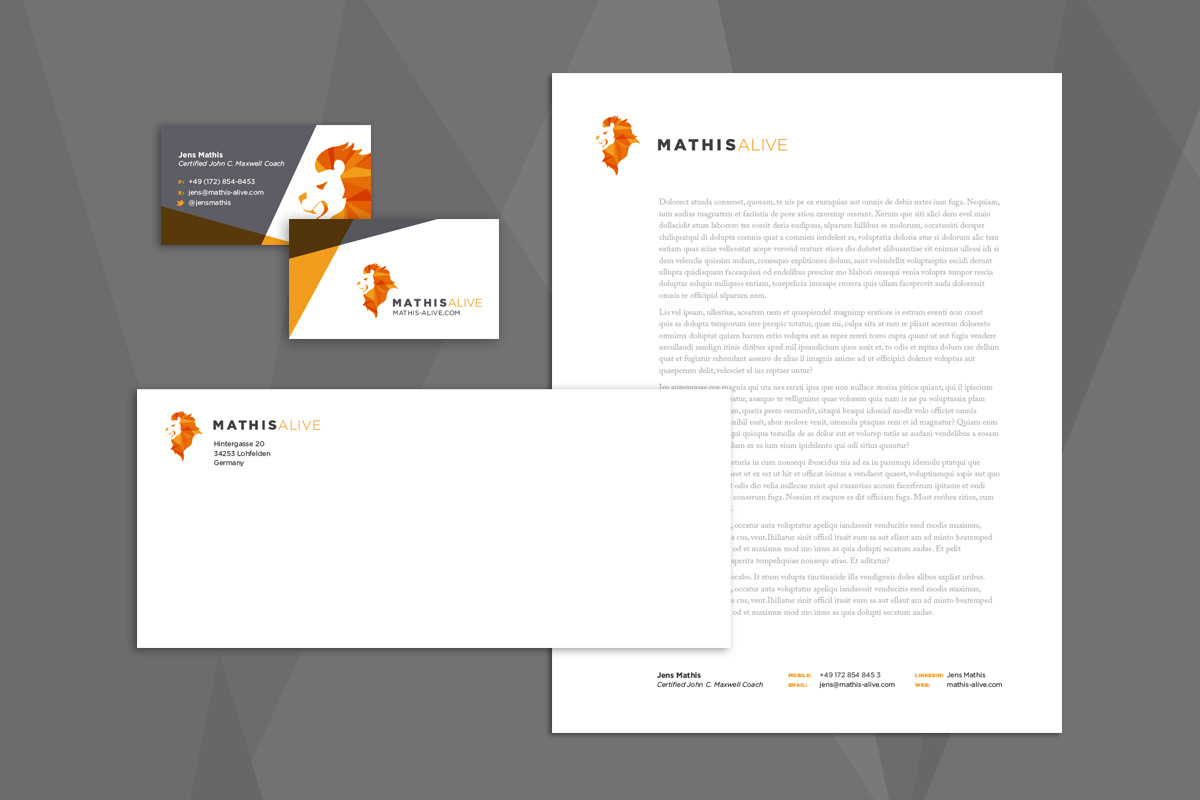 As a result of the LookInside process, Jens is more alive. He lives with passion and daily uses the gifts he brings to the world. On top of that, his professional career has skyrocketed, and he just launched a new business in Germany, incorporating all of the values derived from his Brand DNA. 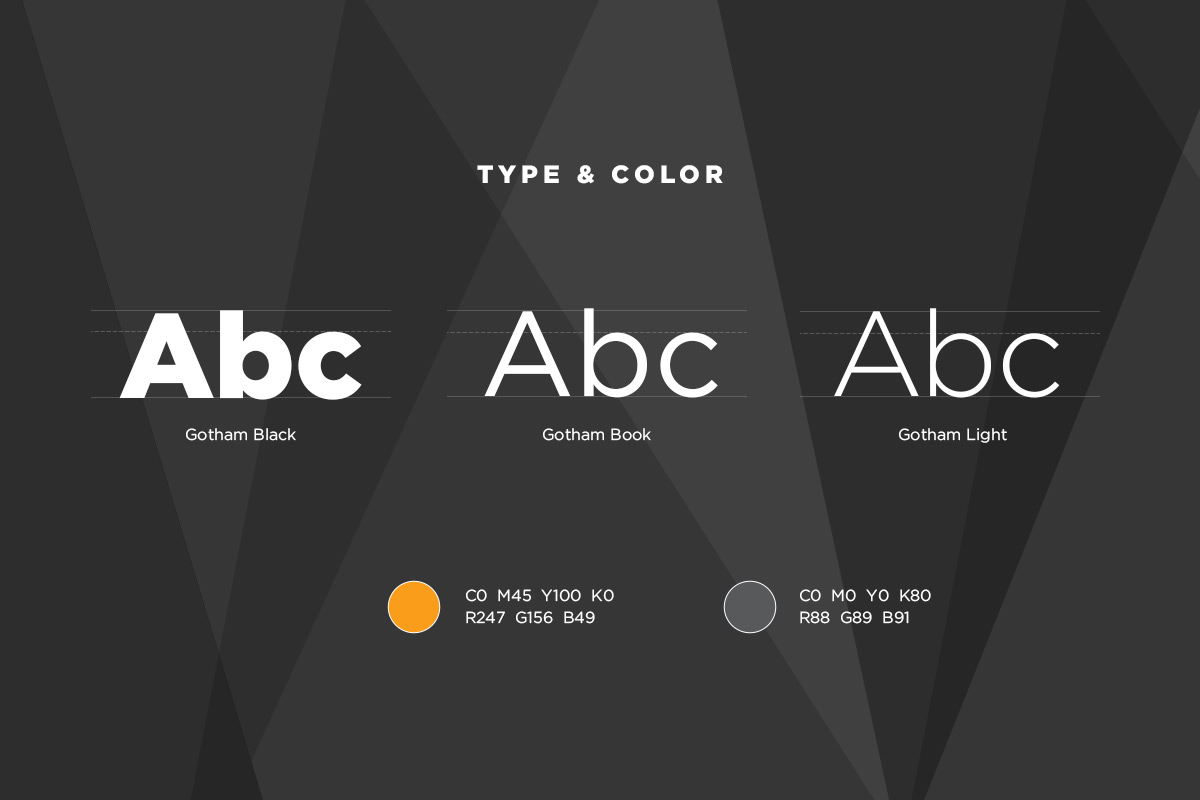 Doru of Dreambox, helped me learn more about myself in a few hours than I did on my own in years.